The calceus apparently was a closed shoe, constructed of several parts, i.e. the upper, an inner, middle and outer sole. The upper is almost always cut in one part, closed at the front or at the side.

A number of comparatively well preserved finds of this type have been found in Mainz and dated to the 1st century AD. Additionally, more or less complete finds of this type of calceus are known from Egypt, but have not been published so far as I know.


What is interesting about the Mainz finds is that for the most part these were not nailed and the upper (goat leather) was used with the flesh side facing outwards, which is rather uncommon for Roman era shoes. Traces of seams indicate a lining which presumably was of textile nature. If Goette's conclusions are correct the calceus equester known from literary sources may well have looked similar to or like these finds. 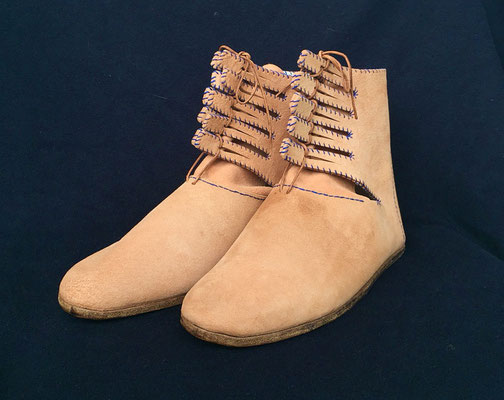 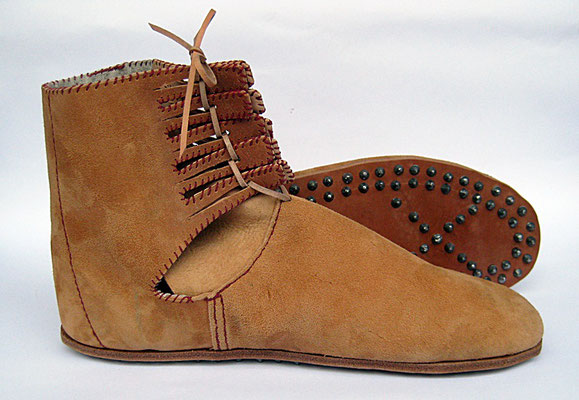 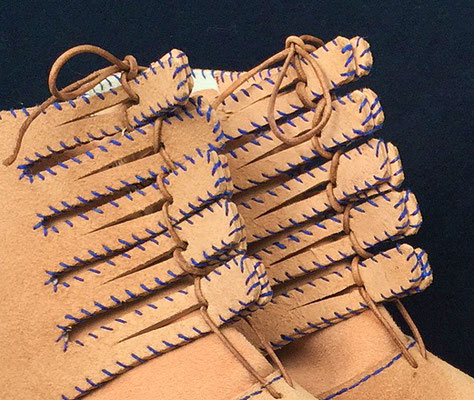 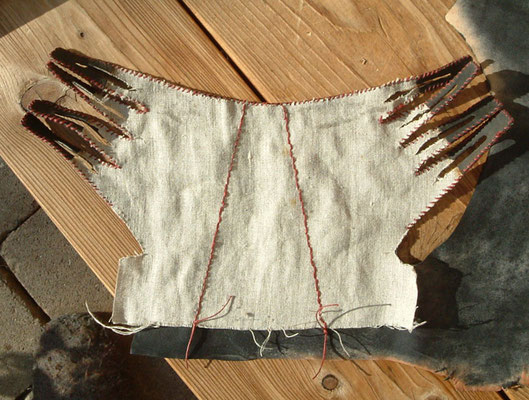 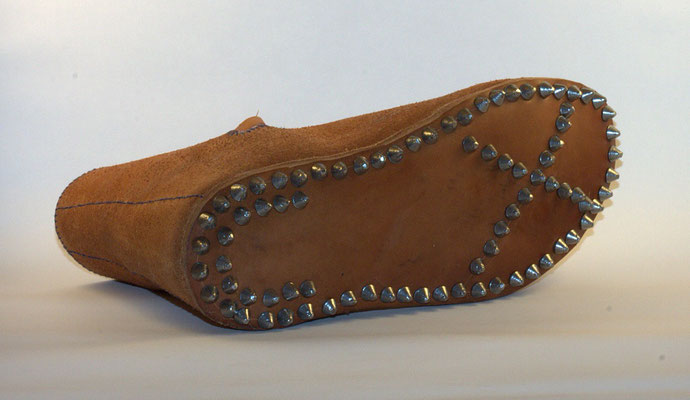 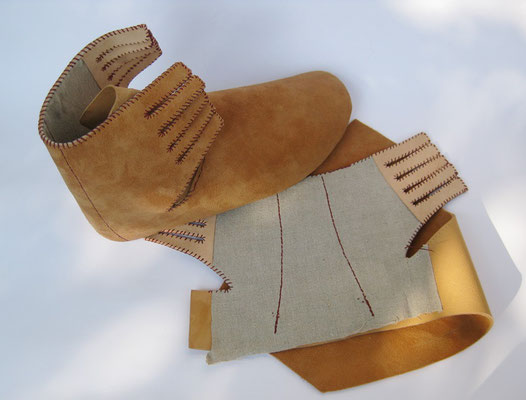